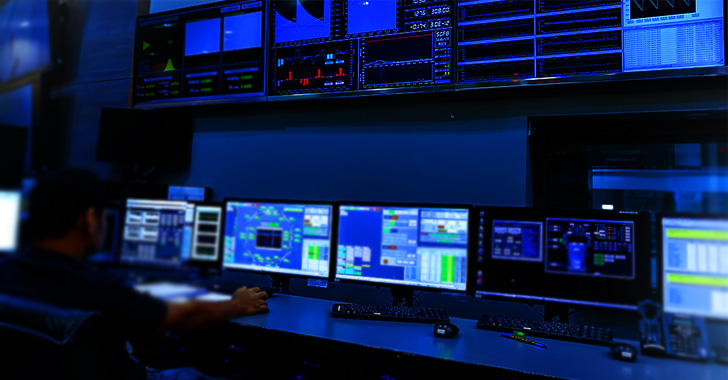 Prominent among them is a set of three flaws affecting ETIC Telecom’s Remote Access Server (RAS), which “could allow an attacker to obtain sensitive information and compromise the vulnerable device and other connected machines,” CISA said.

This includes CVE-2022-3703 (CVSS score: 9.0), a critical flaw that stems from the RAS web portal’s inability to verify the authenticity of firmware, thereby making it possible to slip in a rogue package that grants backdoor access to the adversary.

Israeli industrial cybersecurity firm OTORIO has been credited with discovering and reporting the flaws. All versions of ETIC Telecom RAS 4.5.0 and prior are vulnerable, with the issues addressed by the French company in version 4.7.3.

The second advisory from CISA concerns three flaws in Nokia’s ASIK AirScale 5G Common System Module (CVE-2022-2482, CVE-2022-2483, and CVE-2022-2484), which could pave the way for arbitrary code execution and stoppage of secure boot functionality. All the flaws are rated 8.4 on the CVSS severity scale.

“Successful exploitation of these vulnerabilities could result in the execution of a malicious kernel, running of arbitrary malicious programs, or running of modified Nokia programs,” CISA noted.

The Finnish telecom giant is said to have published mitigation instructions for the flaws that impact ASIK versions 474021A.101 and ASIK 474021A.102. The agency is recommending that users contact Nokia directly for further information.

Lastly, the cybersecurity authority has also warned of a path traversal vulnerability (CVE-2022-2969, CVSS score: 8.1) that affects Delta Industrial Automation’s DIALink products and could be leveraged to plant malicious code on targeted appliances.

The shortcoming has been addressed in version 1.5.0.0 Beta 4, which CISA said can be obtained by reaching out to Delta Industrial Automation directly or via Delta field application engineering (FAEs).