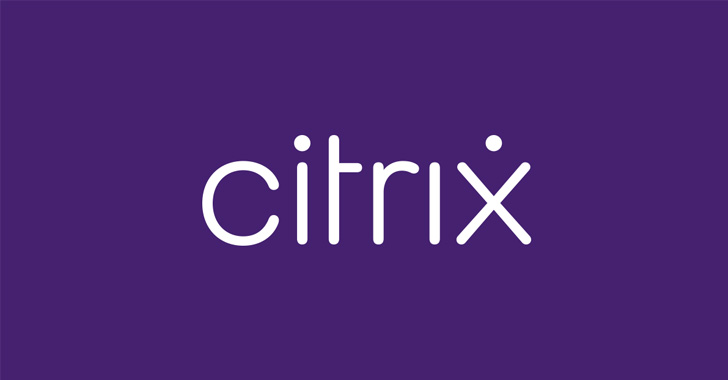 Citrix has released security updates to address a critical authentication bypass flaw in the application delivery controller (ADC) and Gateway products that could be exploited to take control of affected systems.

Successful exploitation of the issues could enable an adversary to gain authorized access, perform remote desktop takeover, and even circumvent defenses against login brute-force attempts under specific configurations.

Exploitation, however, banks on the prerequisite that the appliances are either configured as a VPN (Gateway) or, alternatively, an authentication, authorization and accounting (AAA) virtual server in the case of CVE-2022-27516.

The cloud computing and virtualization technology company said that no action is required from customers relying on cloud services managed directly by Citrix.

Jarosław Jahrek Kamiński, a researcher at Polish penetration testing firm Securitum, has been credited with discovering and reporting the vulnerabilities.

Crypto scams: What to know and how to protect yourself