DeepDotWeb (DDW) was seized by the FBI in April 2019 and Tal Prihar, an Israeli citizen was arrested from Brazil.

Owner of the DeepDotWeb (DDW), Tal Prihar, 37, pleaded guilty for his role in operating the website that allowed the Internet users to connect with dark web marketplaces. The connection was then used to purchase illegal firearms, malware and hacking tools, stolen financial data, heroin and fentanyl, and other contraband. 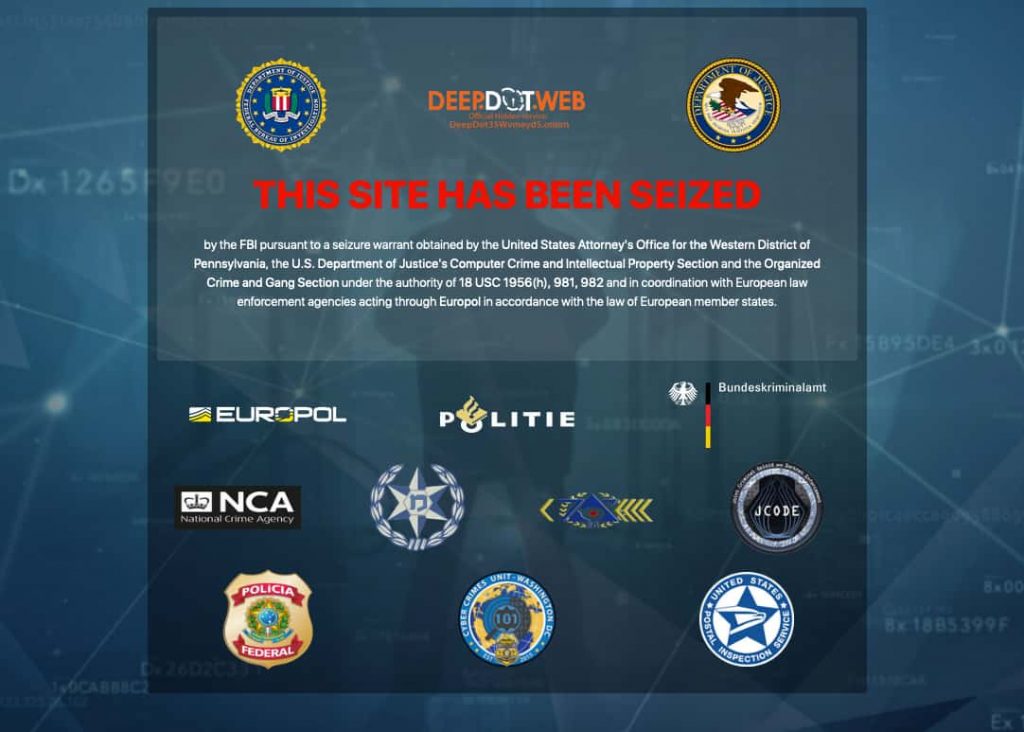 What the home page of DeepDotWeb look like today.

“Tal Prihar today acknowledged his leadership role in operating a website that served as a gateway to numerous dark web marketplaces selling fentanyl, heroin, firearms, hacking tools, and other illegal goods,” said Acting US. Attorney Stephen Kaufman for the Western District of Pennsylvania in a statement released March 31.

Along with his fellow Israeli co-defendant Michael Phan, 34, received kickback payments for providing users with direct links to illegal dark web marketplaces, which are not accessible through traditional search engines.

The culprits were paid in the form of virtual currency and in order to conceal the nature and source of these payments, they transferred the payments from his DDW bitcoin wallet to other bitcoin accounts and successfully received approximately 8,155 bitcoins which amount to being around $8.4 million. 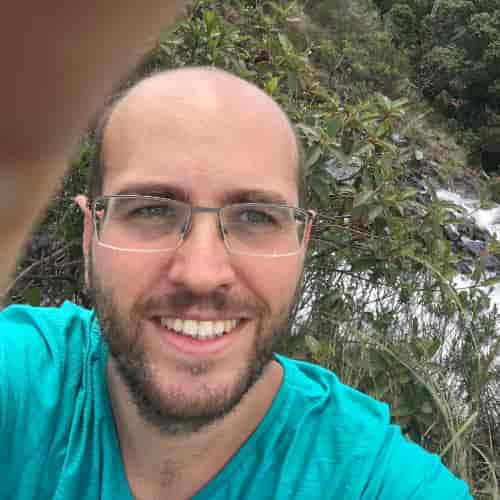 “For six years, DeepDotWeb was a gateway to facilitate the illegal purchase of items to include dangerous drugs, weapons, and malicious software,” said Acting Special Agent in Charge Carlton Peeples of the FBI’s Pittsburgh Field Office.

Prihar pleaded guilty on 31st March and when he is sentenced on 2nd August, he will be facing a maximum prison term of 20 years.

FBI teams up with ‘Have I Been Pwned’...

How to catch a cybercriminal: Tales from...