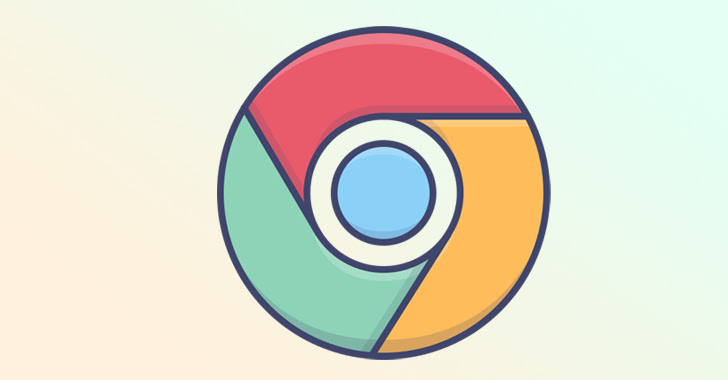 The high-severity flaw, tracked as CVE-2022-4262, concerns a type confusion bug in the V8 JavaScript engine. Clement Lecigne of Google’s Threat Analysis Group (TAG) has been credited with reporting the issue on November 29, 2022.

Type confusion vulnerabilities could be weaponized by threat actors to perform out-of-bounds memory access, or lead to a crash and arbitrary code execution.

According to the NIST’s National Vulnerability Database, the flaw permits a “remote attacker to potentially exploit heap corruption via a crafted HTML page.”

CVE-2022-4262 is the fourth actively exploited type confusion flaw in Chrome that Google has addressed since the start of the year. It’s also the ninth zero-day flaw attackers have exploited in the wild in 2022 –

Users of Chromium-based browsers such as Microsoft Edge, Brave, Opera, and Vivaldi are also advised to apply the fixes as and when they become available.

The 15 biggest data breaches of the 21st century