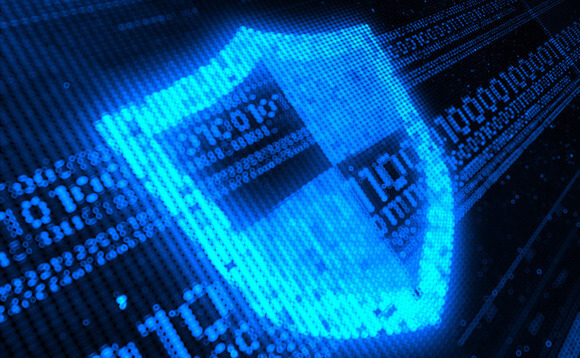 A remote code execution vulnerability exists when the Microsoft Malware Protection Engine does not properly scan a specially crafted file, leading to memory corruption. An attacker who successfully exploited this vulnerability could execute arbitrary code in the security context of the LocalSystem account and take control of the system. An attacker could then install programs; view, change, or delete data; or create new accounts with full user rights.

If the affected antimalware software has real-time protection turned on, the Microsoft Malware Protection Engine will scan files automatically, leading to exploitation of the vulnerability when the specially crafted file is scanned. If real-time scanning is not enabled, the attacker would need to wait until a scheduled scan occurs in order for the vulnerability to be exploited. All systems running an affected version of antimalware software are primarily at risk.

The update addresses the vulnerability by correcting the manner in which the Microsoft Malware Protection Engine scans specially crafted files.

Note: Typically, no action is required of enterprise administrators or end users to install updates for the Microsoft Malware Protection Engine, because the built-in mechanism for the automatic detection and deployment of updates will apply the update within 48 hours of release. The exact time frame depends on the software used, Internet connection, and infrastructure configuration.

Currently, Microsoft have Patched the Vulnerability.