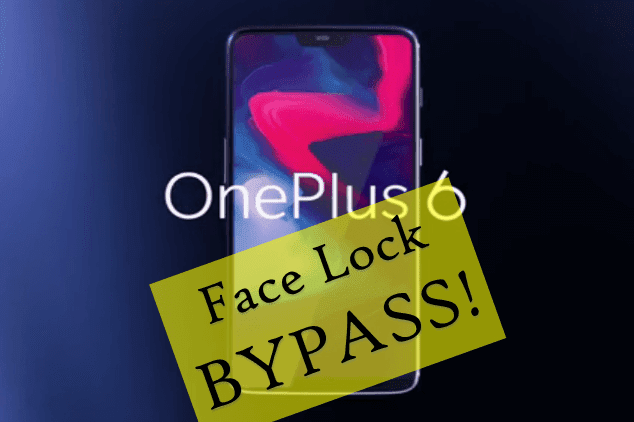 The Company said the face recognition feature is designed as a convenience for users and admitting that passwords are the more secure than facial lock pattern. The new feature of OnePlus mobile devices is easy to unlock.


Twitter user @rikvduijn shows that how easy to bypass face unlock of OnePlus6, we just need printed picture of smartphone user. The bad thing that it is also working with black and white photos of the mobile phone owner.

It is not the first time that facial recognition can hacks. Previously it was discovered in Samsung Android smartphones too.

But when we talk about Apple iPhone X it quite difficult to bypass face recognition system. iPhone featured with 3D sensing camera with IR dot mapping to create a map of the face, but one of the security researchers have shown that with the 3D mask, it can be bypassed too.