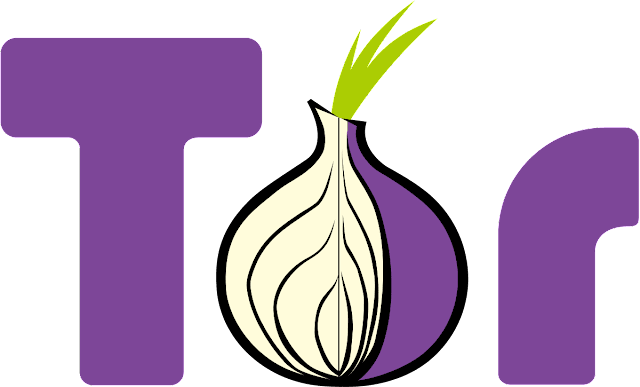 TOR Router- A tool that allow you to make TOR your default gateway and send all internet connections under TOR (as transparent proxy) for increase privacy/anonymity without extra unnecessary code.

Tor Router allow you to use TOR as a transparent proxy and send all your traffic under TOR INCLUDING DNS REQUESTS, the only that you need is: a system using systemd (if you want to use the service) and tor.

TOR router doesn’t touch system files as the rest of tools for routing your taffic does and the reason is: there isn’t needed to move files for routing traffic, also moving files is a bad idea since that a fail in the script/tool can break your system connection without you knowing what has happened.

Script to install on distros using SystemD only

If you are using BlackArch Linux (https://blackarch.org) you can install the script from the repos using the following command:

To install from source:

Note that you need BASH, not sh

In distros using systemd, you should consideer using the install.sh script, anyways the process to install/configure tor-router is described here.

5. Now all your traffic is under TOR, you can check that in the following pages: https://check.torproject.org and for DNS tests: https://dnsleaktest.com

6. In order to automate the process of the script, you should add it to the SYSTEM autostart scripts according that the init that you are using, for systemd we have a .service file in the files folder.

After of run the script, follow the next steps to ensure that all is working as expected:

IP hidden and TOR network configured:
Visit https://check.torproject.org, you should see a message like it:

Passwordless authentication: Is your company ready to move...